A Response to #MeToo 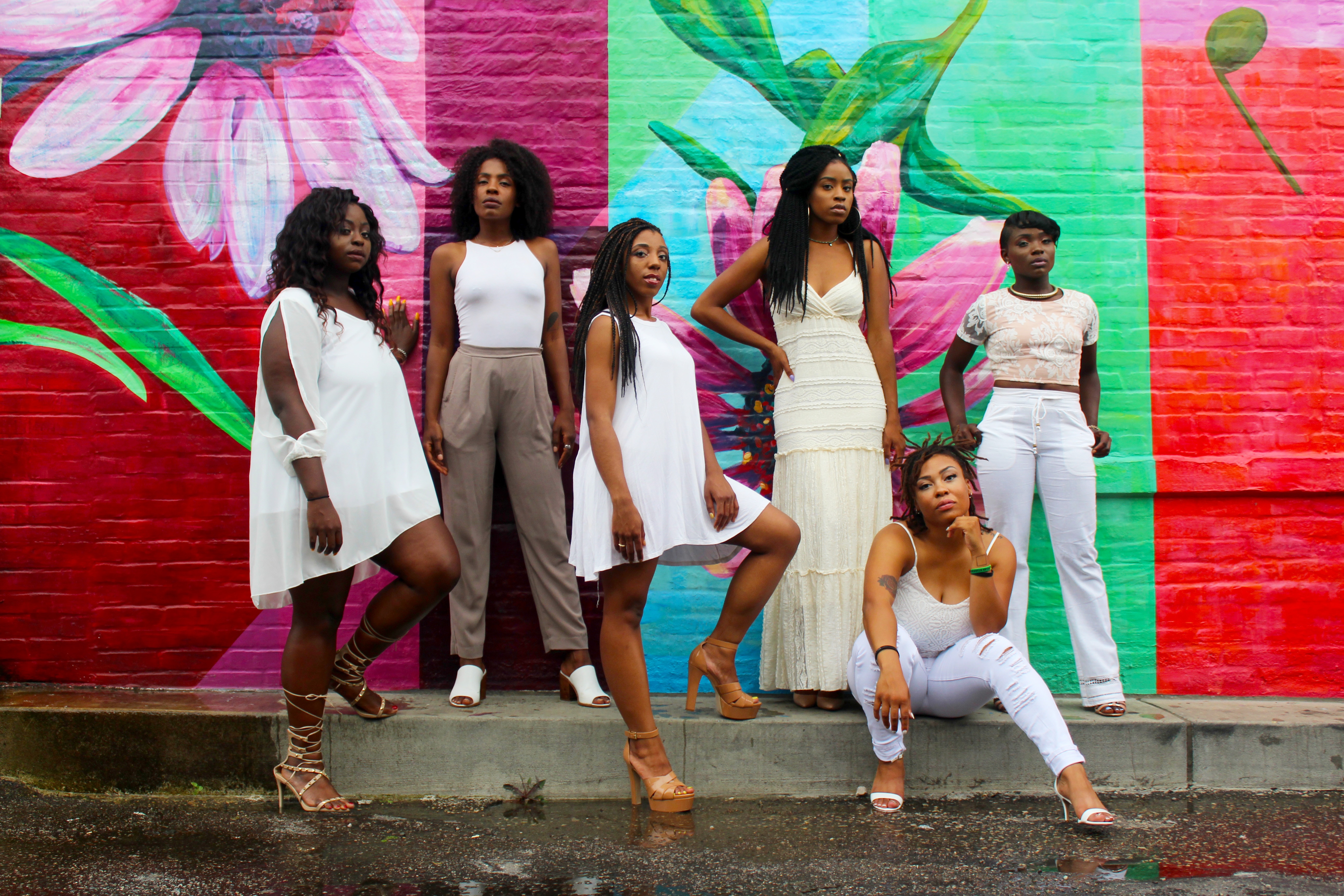 I consider myself fortunate that some men pulled me aside in college and asked me to lend my voice to the international movement to end sexual violence. Hearing their challenge and listening to female survivors that shared their stories with me left me in a place where I find any social justice perspective to be incomplete if it doesn’t consider the fact that many women must spend energy avoiding and responding to violence at the hands of men. Though I’m now plenty used to being “that guy” who plays devil’s advocate when people start trashing an alleged victim at the water cooler, I have to admit that I recently encountered a question that absolutely paralyzed me.  Somebody asked me if I thought things were getting better or worse as it concerned men’s involvement in fighting violence.  My first instinct was to say that of course things are improving but I’m not so confident when I really think about it.

On the one hand, I regularly talk to young men that are capable of articulating consent-based definitions of sexual violence that greatly surpass the definitions held by me and my peers at their age – definitions that required physical resistance and were not at all consistent with most of the school-based policies that governed us.  On the other hand, so many of these young men are immersed in a “hookup culture” that insists that all of their sexual escapades are casual and consequence-free.  Many of them find it more comfortable to engage in sex acts than to discuss those same sex acts with potential partners.

On the one hand, massive media responses to high-profile figures such as Bill O’Reilly, Roger Ailes, and Harvey Weinstein have served notice that men should not expect to go quietly into the night after hanging up careers rife with suspected abuse of women.  On the other hand, as we saw with the recent response to the allegations against Weinstein, our most visceral response remains to place the responsibility for the bad behaviors of men on the backs of women.  So many of the earliest commentators wondered first about the silence of prominent female actresses before circling back to say, “Oh yeah, what about all of the men in the industry who stood by silently?”

On the one hand, there are so many awareness campaigns that have gained penetration with the latest being the campaign that rather quickly and organically swept through my social media and encouraged survivors of sexual assault and abuse to speak up under the #MeToo hashtag.  On the other hand, many of the men in my circle simply swat away the collective experience of survivors with claims about all of the men who are falsely accused. They remind me of how easy it is for a woman to ruin a man’s life with a false accusation – of how easy it is to exaggerate a retelling of an experience beyond what occurred – and summarily wipe their hands of all of the stories clogging their social media feed.

In this, I think I have found what I would need to see in order to confidently believe that we are moving in the right direction. I will need to see men drop their strange math wherein a relative minority of false accusations is sufficient for men to dismiss violence against women that occurs in the hundreds of thousands annually by even the most conservative of estimates.  It’s not that false or malicious allegations against men don’t occur. I believe that they most certainly do.  It’s just that the presence of false accusations and the very real violence experienced by so many of our wives, mothers, daughters, and female friends are not mutually exclusive.  They are not even contradictory and it’s not clear at all why we cannot harbor disgust for both of them. Nor is it clear why we would need to absolutely eradicate one of them before we can care about the other. I get that many men fear a culture in which women can toss out spurious accusations without any fear of social reproach; but you haven’t been paying attention to the voices behind the #MeToo campaign if you think such a culture is running wild.  Many of the posts that I read were written by women who had to muster up the courage to affix six characters to their narrative, much less initiate a formal charge against another party.

As someone who is partially a product of difficult stories shared by brave women, I want to remind those that do find the energy to speak up that their words are not meaningless.  They may face a wall of constant reminders about lying women but there are men that are coming to see the ability to write off an epidemic of violence on account of false accusations for what it is – an easy way to avoid responsibility. I’m confident that more and more men will come to see this excuse and say “Not me”.