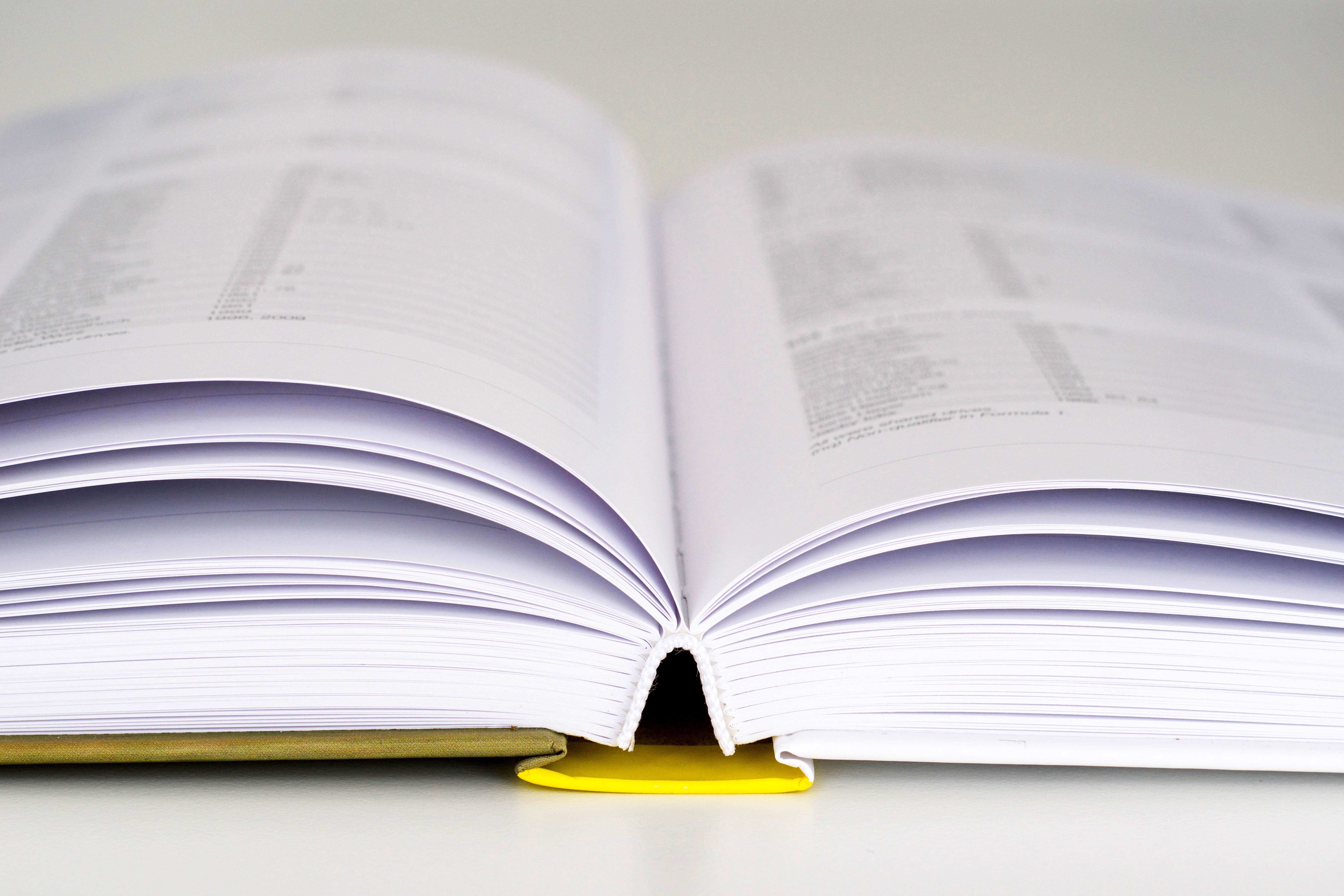 Affirmative consent policies certainly seem to be the future of the national conversation around sexual violence.  These policies require somebody who initiates sexual activity to explicitly obtain a partner’s consent.  States such as California and New York have already enacted legislation requiring state-funded colleges to adopt affirmative consent policies and more appear to be on the way.  The collective impact moves us away from the familiar refrain of “No Means No” to “Yes Means Yes”.

From my particular vantage point, I have never considered it controversial to require somebody seeking to access another person’s body to actually speak to that person.  However, I have run into many people who see affirmative consent policies as either misguided or draconian.  One particular argument that I have come across is that affirmative consent policies are ineffective because policies can do nothing to alter the attitudes of violent men.

Folks who bring these arguments are correct in that the fight against sexual violence is ultimately a cultural battle.  We will never come close to eliminating this violence in America until hearts and minds are won.  However, as an African-American male, I do find it strange to suggest that we have to wait until the culture catches up before we enact anti-violent policy.  Every piece of legislation, policy, and judicial precedent that advanced racial civil rights in America was pushed with the understanding that we were simply going to have to mandate fairness until society was able to remove racial prejudice from people’s hearts.  I cannot help but think of this civil rights precedence when looking at affirmative consent policies. 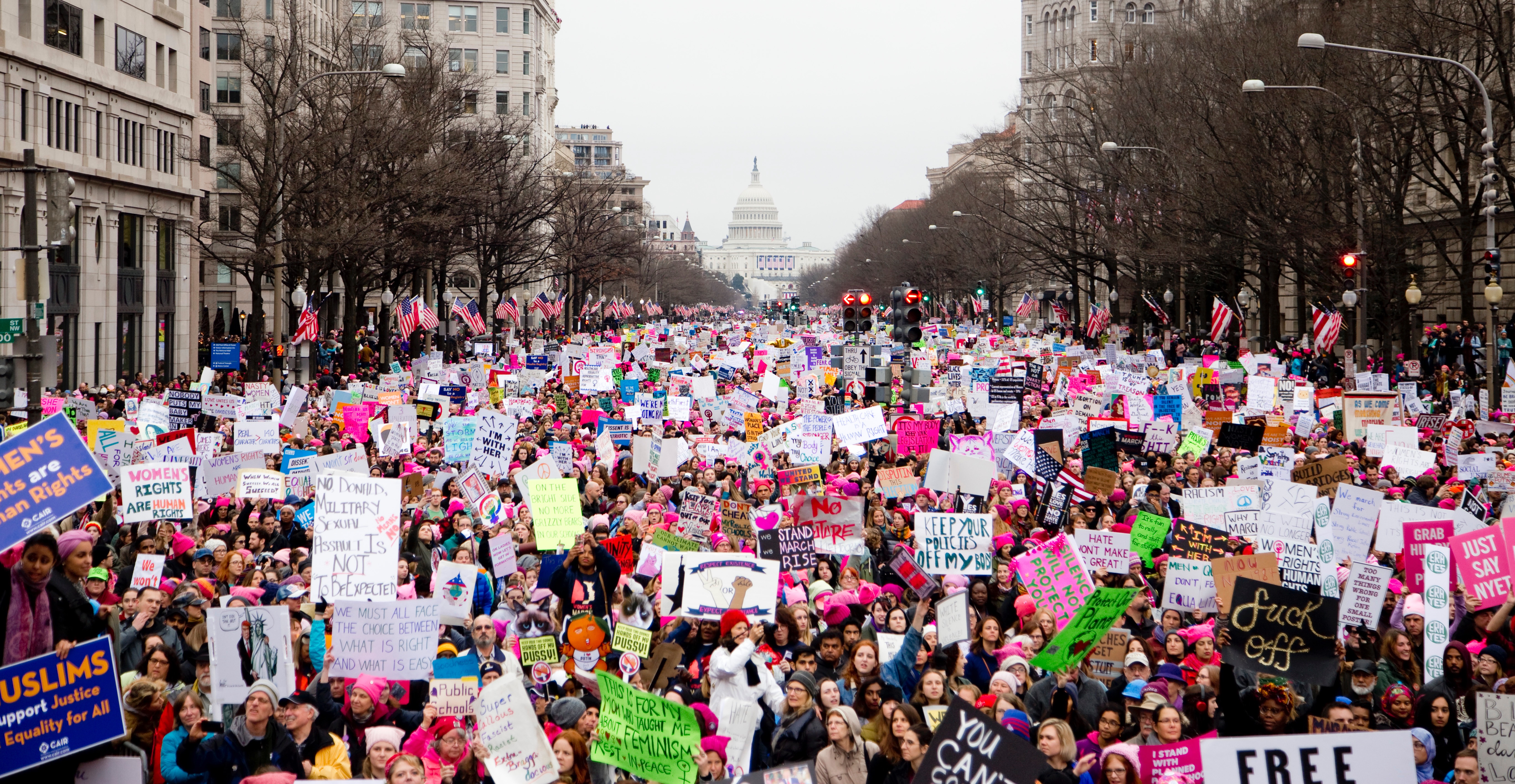 Ideally, we would live in a world where all would view the bodily integrity of others as such a fundamental right that they would not dare to breach it and they would go out of their way to confirm that they obtained a partner’s consent; but the world we live in is one where a great many people are perfectly fine with assumed consent, or even no consent, before diving into sexual activity.  Until we change this, expect courts and schools to increasingly get involved in telling folks how they ought to be behaving behind closed doors.  Backlash is to be expected but I also expect that the end result will be a shift in the right direction for societal attitudes.   After all, we have seen this story before.