My Reaction to "When They See Us" 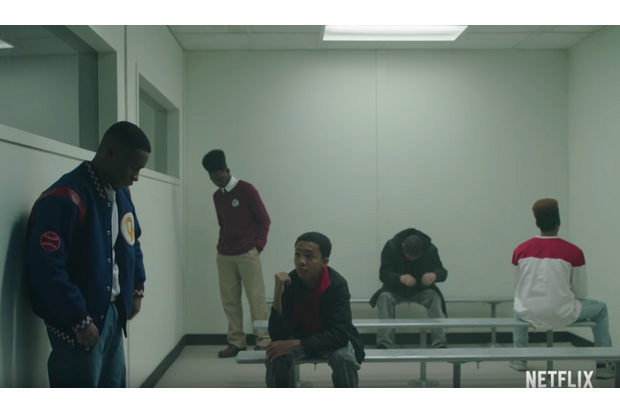 Netflix’s “When They See Us” portrays the Central Park Five, five boys of color who
were incarcerated as teens for the rape of a White woman and ultimately
exonerated. Ava Duvernay did her thing from the director’s chair and the actors
were phenomenal in bringing an already-compelling story to life. I cannot recall the
last time that a piece of media has stuck with me in the same way. As an African-
American male who speaks against intimate violence, I found it to be truly powerful.

Watching “When They See Us” was basically like watching a newscast for me
because I was nine years old when the Central Park Five stood trial. I had very little
firsthand recollection of their story and the movie got me interested in learning
more. I went on to watch some of the video interviews of involved parties released
to the public and even read city prosecutor Linda Fairstein’s rebuttal of the film
series in the Wall Street Journal where she called “When They See Us” an outright
fabrication. It occurs to me that this is probably the most information that the
public will ever have concerning an alleged sex crime short of video of the alleged
act itself. Most of the time we will only have speculation and after-the-fact
testimonies. So, if an account with this much information can be so polarizing, then
it’s probably just the case that accusations of rape will always divide.

“When They See Us” reminds us that the violence that I speak against is still
arbitrated by institutions and people that can be deeply flawed. Reports of injustice are often met with additional injustices by the very same systems tasked with seeing through the prejudices that tend to accompany this violence. 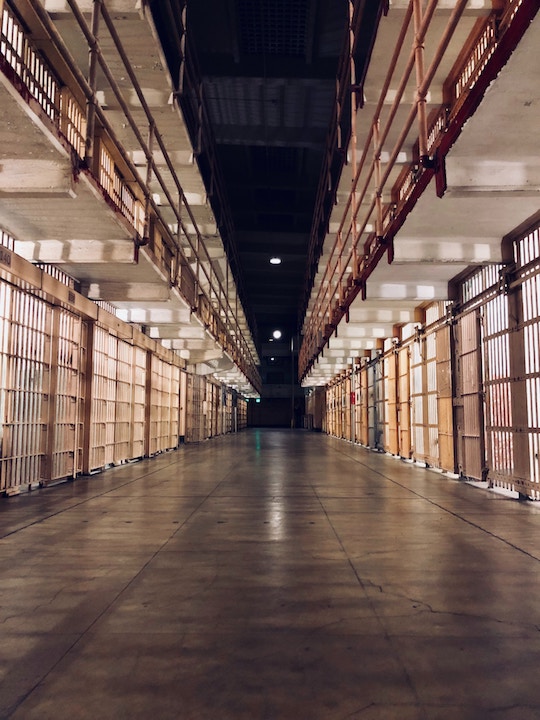 Most of all, “When They See Us” was a forceful reminder that I speak against
violence from a body that is viewed as the problem. The Black male body – my body
– is demonized and feared. In “Women, Race & Class”, Angela Davis talks about what she calls the myth of the Black racist. She speaks to how the “cry of rape emerged as a major justification for lynching” and lingered as a tool to rally White support for the terrorizing and disenfranchising of African-Americans. Davis writes almost a full decade before the Central Park Five stood trial, which validated her contention that the myth of the Black rapist was resurrected in a major way in the 1970’s.

Hostility towards Black manhood certainly played a part in mobilizing a police
department, a criminal justice system, and media outlets to lock up five youths on
spotty evidence. What I’ve always found amazing about the myth of the Black rapist
is its ability to motivate entire communities to speak against a crime towards which
America has historically been indifferent. Most people go through their day without
thinking about rape, much less speaking out against it or taking out ads in the paper
about it. The Central Park jogger case took place in 1989, which I don’t consider to
be ancient history. We would be naïve to think that the power of the myth of the
Black rapist has been extinguished in a couple of decades.

That America fears Black manhood is a critical lesson for Black boys coming of age
as there are several studies demonstrating that both Black boys and girls are often viewed as less innocent, more culpable, and just plain older than their White
counterparts. This is a shame as youth have a tendency to be impulsive,
impressionable, near-sighted, and desirous of approval. In short, youth tend to
be….well, young. They are still seeking who they are to be. I’m not saying that we
should excuse the actions of youth that harm others but God forbid that we should
all be judged harshly based on our capabilities as teenagers. 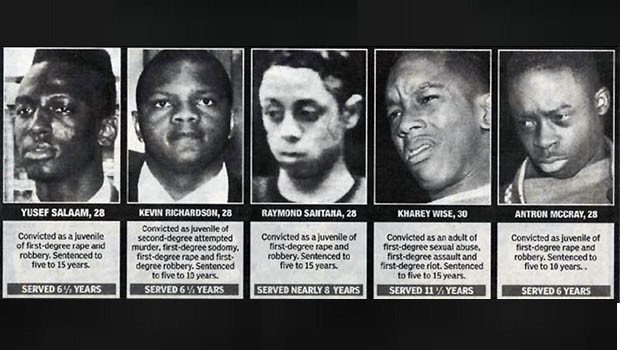 I’ve met some truly remarkable teenagers whose self-assurance and maturity has
belied their age but I don’t count myself among them. I look back on my formative
years and recall moments where I am fortunate that those around me understood
my youthful mistakes for what they were. I look back with a thankfulness that I was
able to continue growing. “When They See Us” reminds me that this is not an opportunity that is afforded to all Black youth. Many have learned this in ways that
have had profound consequences on their life outcomes with some losing their lives
entirely.

It stands to reason that boys of color would come to mistrust levers of power at
young ages. I remember observing Mike Tyson’s rape trial long before I had even
kissed a girl and feeling anger at a system out to take him down. I’ve fortunately
never experienced anything close to what the Central Park Five went through but
how different might my perspective be if I had? I would likely have come to see the
issue of sexual violence solely as a realm where men of color are wrongly persecuted and indeed many men believe just this.

Having met survivors of all genders and races, I know instead that the “right”
position depends on the situation. Blanket opinions against all alleged victims or all
alleged perpetrators are nonsensical in a world that features both massive levels of
interpersonal violence and an unmistakably flawed criminal justice system. I would
hope that most of us could at least agree that we do not want to live in a world
where we send people away for crimes in which a third party testifies that he alone
is the guilty party, where said perpetrator is positively ID’d by the police, and where
a city admits wrongdoing and settles monetarily. “When They See Us” asks us to
consider if we are ok with this through the lens of five young men who lost
significant portions of their lives on questionable circumstances. It ultimately asked me what I should be doing with the time afforded to me. For starters, the world still needs voices to challenge lingering myths that have real-world power.