Message from an Optimistic Father 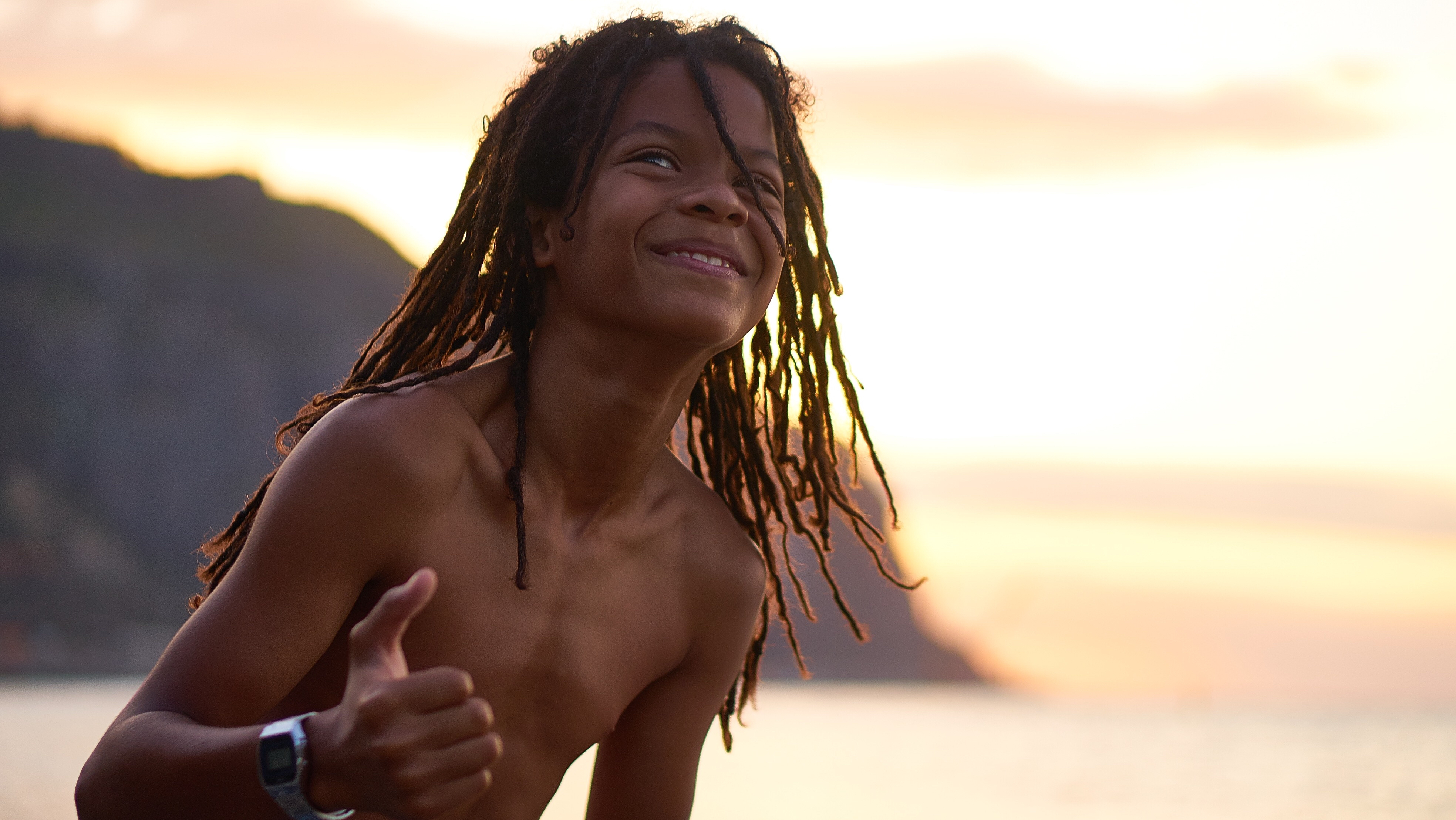 As a young professional my initiation into providing violence against women prevention occurred during my first job as a college health educator.  At the time, it seemed like an uphill battle and that pop culture was a force almost impossible to penetrate.   It was like trying to go up a down escalator with people in my way, fighting my way through to a finish I could not see nor even dream about.   Now, almost 9 years has passed and I reflect as a father of one boy, with another boy on the way, a person almost finished with their Doctorate in Clinical Psychology and a thirty something rather than a twenty something.

Did the work I set out to do make a lasting impact? Did the community of men standing against violence towards women affect pop culture?  As a soon to be minted psychologist, my brain tells me there are too many variables to know if there is an actual impact and even so, how would we measure such a thing?  My heart tells me we did something special, we were a force of good (and continue to be), that stood up to pop culture and said we are not going to be like everyone else, we will uncover how words and actions affect people’s attitudes toward women.  We won’t laugh at an improper joke because doing so means agreement and a continuance of ignorance.  We are the people at a party that are called the crazy liberals or the people who can’t take a joke.  We are the people who are chipping away with an ice pick at a massive glacier because we believe that eventually, there will be enough damage to that glacier that it will fall apart and melt away.

Looking back, we did something amazing, selfless, and difficult.  You can see how that work has permeated society.  A good example is when Rush Limbaugh called Sandra Fluke a slut because she wanted birth control to be subsidized at her law school.  Sponsors pulled out of his show and outrage ensued, even going to our highest office.  I think if it were 10 years prior, there would have been a very different response, an ignorance about the comment.  Another example is the most recent election where the Democrat targeted advertising regarding the GOP’s assault on women actually worked!  The issue of women’s rights struck a nerve with ordinary Americans and was a major reason the GOP loosed the presidency and other important national and local races.  Yes, something has been changing for the better.

Is there hope for my two boys growing up?  Will they be allowed to play with stuffed animals and dolls without being called names describing women, as if it meant they were less than?  Will the expectation in talking about women be as human beings rather than sexual objects?  I really hope so but I am not holding my breath.  That’s now my job, that’s dad’s job.  Having that all important conversation after an event that is damaging to their concept to gender or sexual orientation.  Saying, “Son, sometimes people say things that are dumb but what they said is not right and something I don’t believe and it sounds like it’s something you don’t believe; and that’s ok. Go tell them to have some respect and stop being ignorant.”  I am excited that in the next 9 or 10 years progress will continue to be made; even if is not perfect, a culture shift is occurring. 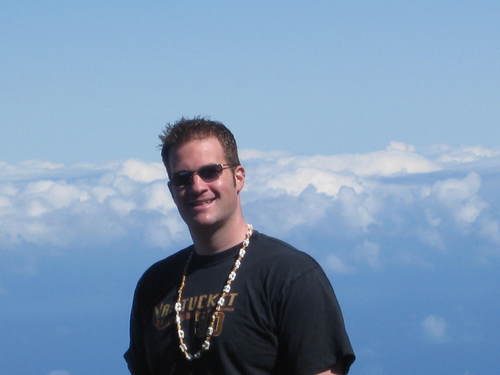 Chad D. Waxman M.S., is a Psy.D. student at Nova Southeastern University’s Clinical Psychology Program, concentrating in Forensic Psychology. He is also a therapist and an adjunct instructor at the Everest Institute and Strayer University. He got his B.A. in psychology, M.S. in community counseling and C.A.S. in school counseling from SUNY- Albany. He may be reached at waxman822@gmail.com.