Lessons Learned from the Me Too Movement

The Me Too Movement founded by Tarana Burke, fueled by Alyssa Milano, and executed by hundreds of survivors throughout the country, has been going strong for quite some time now.  It’s truly remarkable just how much staying power the movement has had in an age when popular hashtags rise and fall every week.  The movement has so much cultural penetration that a mainstream rapper returning to the scene or a politician going after a rival can casually mention it and fully expect the audience to know what they are talking about. Last month, Kanye West released an album featuring a lead single with lyrics discussing how Russel Simmons “got #MeToo’d.”  And this month, President Trump mocked the Me Too Movement during a rally in Montana.

Since so many women and men are sharing their stories, let’s think about what might come next. The most immediate takeaway from the Me Too Movement is growing awareness that sexual violence is horribly common in contemporary America.  There are many studies that already confirm this with statistics, but the stories of the Me Too Movement bring the issue to life in a more relatable way. Even if we were to doubt the accuracy of some accounts of sexual violence, this doesn’t change the fact that sexual assault, abuse, and harassment are normative experiences for American women.

Tarana Burke has stated that creating a sustained dialogue is one of the movement’s goals. I’d like to share some other takeaways that warrant discussion:

The standards have changed

Since so many well-known celebrities were accused in the past year’s push for victims to be heard, we naturally spent time listening to what alleged perpetrators have to say as well.  These responses have ranged from angry denials to contrite statements of regret.  Many of the men expressed a lack of awareness that their behaviors were problematic. I’m inclined to believe some of them, since Rape Culture has normalized non-consensual contact.  Since their behaviors were never challenged, they grew up believing that some degree of non-consensual contact is acceptable.

The Me Too Movement has served notice that times have changed. Gone are the days when you are only responsible for behaviors widely deemed unacceptable, such as assaults involving physical force or overt coercion against parties who physically resist.  Many men are wondering where the lines are now drawn, and which aspects of their jokes, pranks, flirting, compliments, and sexual advances qualify as problematic. The notion of “consent” is being reconsidered and redefined, raising questions that don’t yet have widespread answers in public consciousness or even in criminal statutes. The bar is being raised to make respect for the bodily integrity of others into the law of the land.

I once worked with a predominantly White group of male peer educators at a prominent college in North Carolina.  They had to scrap their plans for a tee-shirt campaign highlighting famous men accused of sexual violence when they realized that most or all of the men they planned to highlight on the tee-shirts were Black.  They felt that they would be sending an unintentionally racist message if they went through with it. 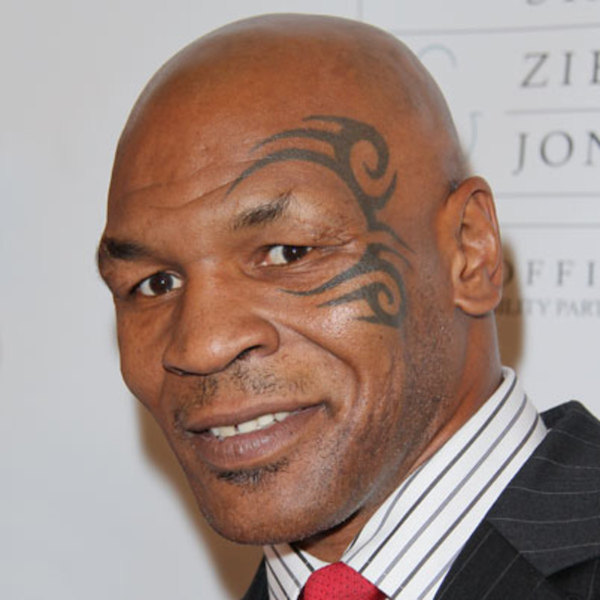 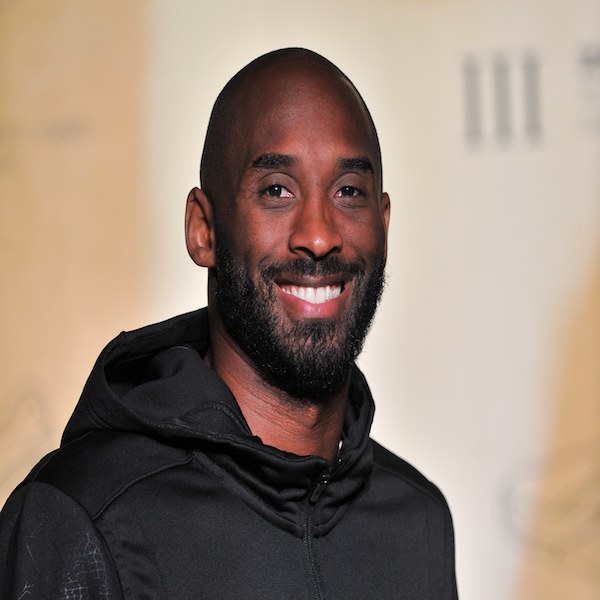 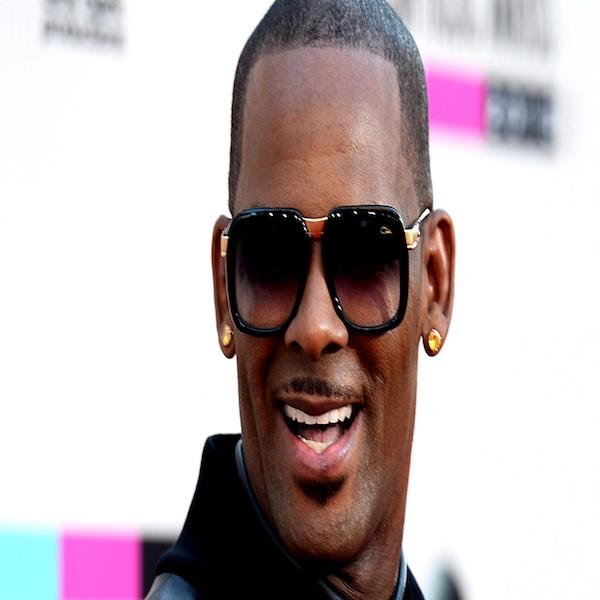 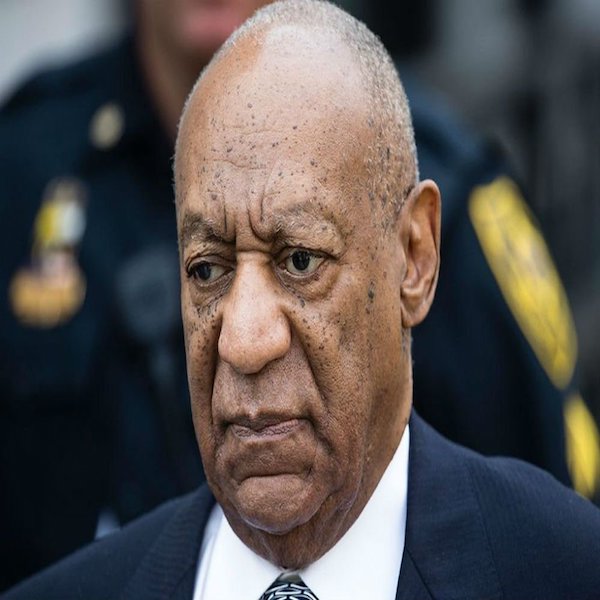 As an African-American male who speaks against intimate violence, I have had similar feelings, often lamenting the fact that so many of the figures driving the public conversation are African-American men.  While I don’t know which of these celebrities are truly guilty, too many of the faces of sexual violators in the public consciousness look like mine.  They range from household names such as Mike Tyson, Kobe Bryant, R. Kelly and Bill Cosby to newer names such as radio personality Charlamagne tha God, rapper Tekashi 6ix9ine, and actor Anthony Andersen. 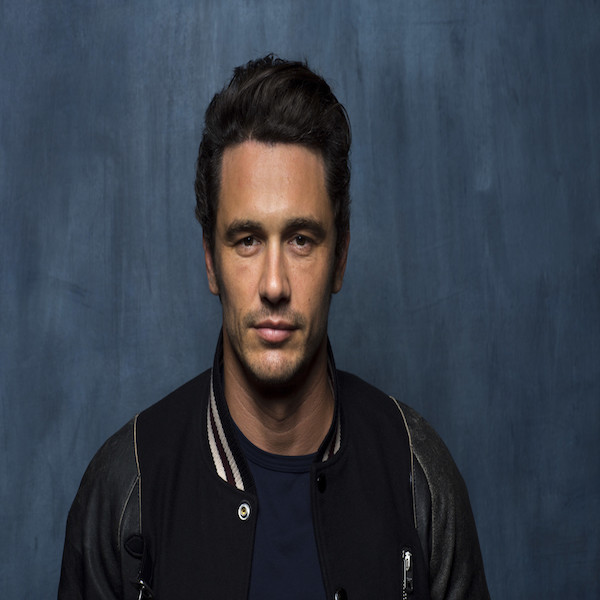 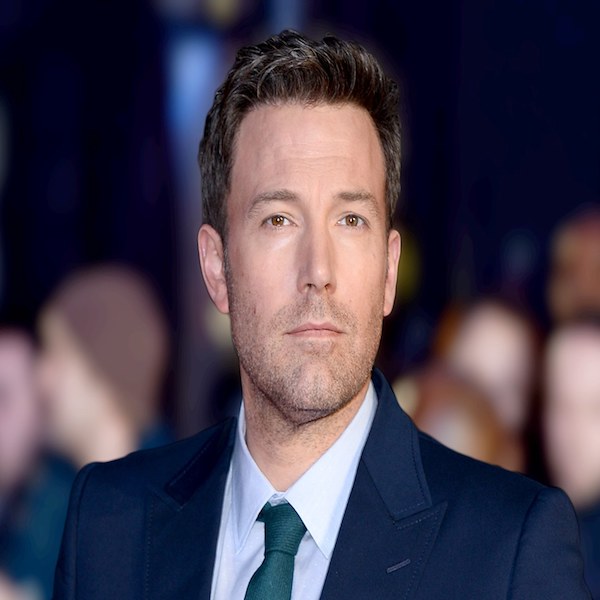 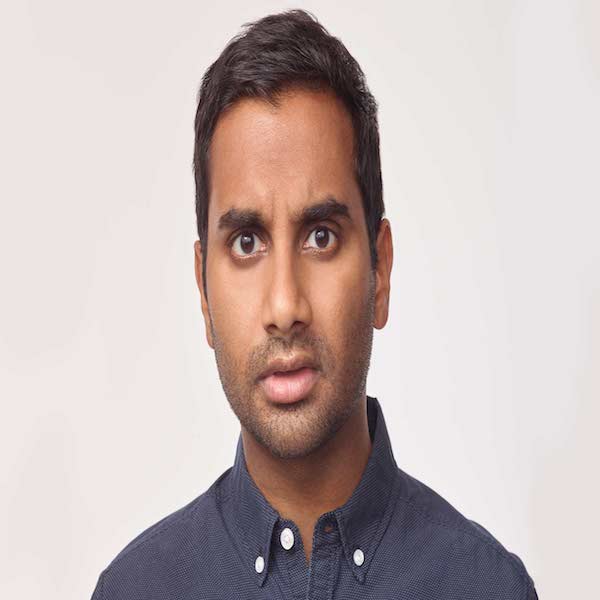 The Me Too Movement verifies that sexual violence is a national epidemic not confined to race or class. The list of names swept up in allegations over the past year includes President Trump, James Franco, Ben Affleck, Miguel, George Takei, Matt Lauer, Charlie Sheen, Aziz Ansari, Kevin Spacey, and Dustin Hoffman to name just a few. Again, we cannot be certain of their guilt or innocence. But the diverse cast of alleged perpetrators in the spotlight is a powerful reminder that we cannot make assumptions about or scapegoat any one group of men.

The Me Too movement provided a way for survivors who have previously been silent to speak up in a way that creates shared experiences and community. This helps everyone to see how sexual violence has touched so many lives, and to recognize that friends, family members, coworkers and celebrities have a personal connection to what has previously been seen as an abstract problem. The moniker “#MeToo” relies on a promise that its audience is going to hear from some who have previously been silent and remarks that there are still those who are reluctant to speak up for fear of being ridiculed or not being believed.

Criminal statutes, school codes of conduct, and workplace policies have come a long way in recognizing the harm of sexual assault and harassment but barriers to reporting clearly remain.  There are still too many survivors who don’t feel comfortable speaking about their experiences. As I’m not a survivor of sexual violence, I don’t judge anyone’s decision to not report victimization. I do ask whether my actions (or inactions) might be contributing to someone’s decisions to remain silent.  The Me Too movement reminds us that there is still a lot unsaid in 2018, and that we have a long way to go before our society responds to allegations of sexual violence fairly and consistently.

There is no collective response from men

Say what you want about it but we should all be able to agree that the Me Too movement has been enormously effective.  It has shaken up institutions, encouraged hundreds to speak up, forced apologies from public figures, and enjoyed sustained media coverage. So, what’s next?

The movement is but the latest surge in a steady effort to recognize the rights of people (women in particular) to control access to their own bodies.  America has yet to experience a similar effort spearheaded by men looking to challenge the cultures that perpetuate so much violence in the first place.  There are many efforts in pursuit of this goal—some are campus-based, others are community-driven, and some are led by government entities such as the Centers for Disease Control (CDC).

However, not one of these efforts has come close to reaching the cultural impact of the Me Too movement, which has attracted major media coverage and become a household name. The message that I take away from the Me Too Movement is that I must do my part to lay the groundwork for the inevitable moment when a critical mass of men and women say, “enough is enough.” I believe that one day we’ll look back on our current attitudes towards non-consensual sexual activity as archaic and inhumane. But we’ll only get there if we continue to speak up against sexual violence, to tell our truths, and demand more of ourselves and each other. The Me Too movement has shown us that you just might be pleasantly surprised by who is standing alongside you, offering understanding and support, when you raise your voice.