The November 2015 issue of Ebony magazine identified Gordon Braxton as a “super man” because he is a committed activist focused on fighting intimate violence.  He is a graduate of the University of Virginia and the Harvard Graduate School of Education.  He was introduced to the field of sexual violence prevention as a peer educator in an all-male anti-violence group at the University of Virginia, where he graduated with the Algernon Sidney Sullivan Award, the University’s highest award for humanitarian service.  He also won the Black Fraternal Council’s Man of the Year Award, among other distinctions. Upon Gordon’s graduation, Katie Koestner, who helped coin the term “date rape”

with her 1991 appearance on the cover of TIME, invited him to join her as a presenter on the topic of sexual violence prevention. He has gone on to present to over 100 secondary schools, colleges, universities, community organizations, and military institutions throughout the country. From 2005 to 2009, Gordon was the Prevention Specialist at Harvard University’s Office of Sexual Assault Prevention and Response and helped implement the school’s violence prevention policies.  He remains an ally to the violence prevention community as a blogger on manhood and rape culture, as a part-time public speaker that has presented to over 100 academic and community institutions, and as an occasional contributor to radio and television engagements. 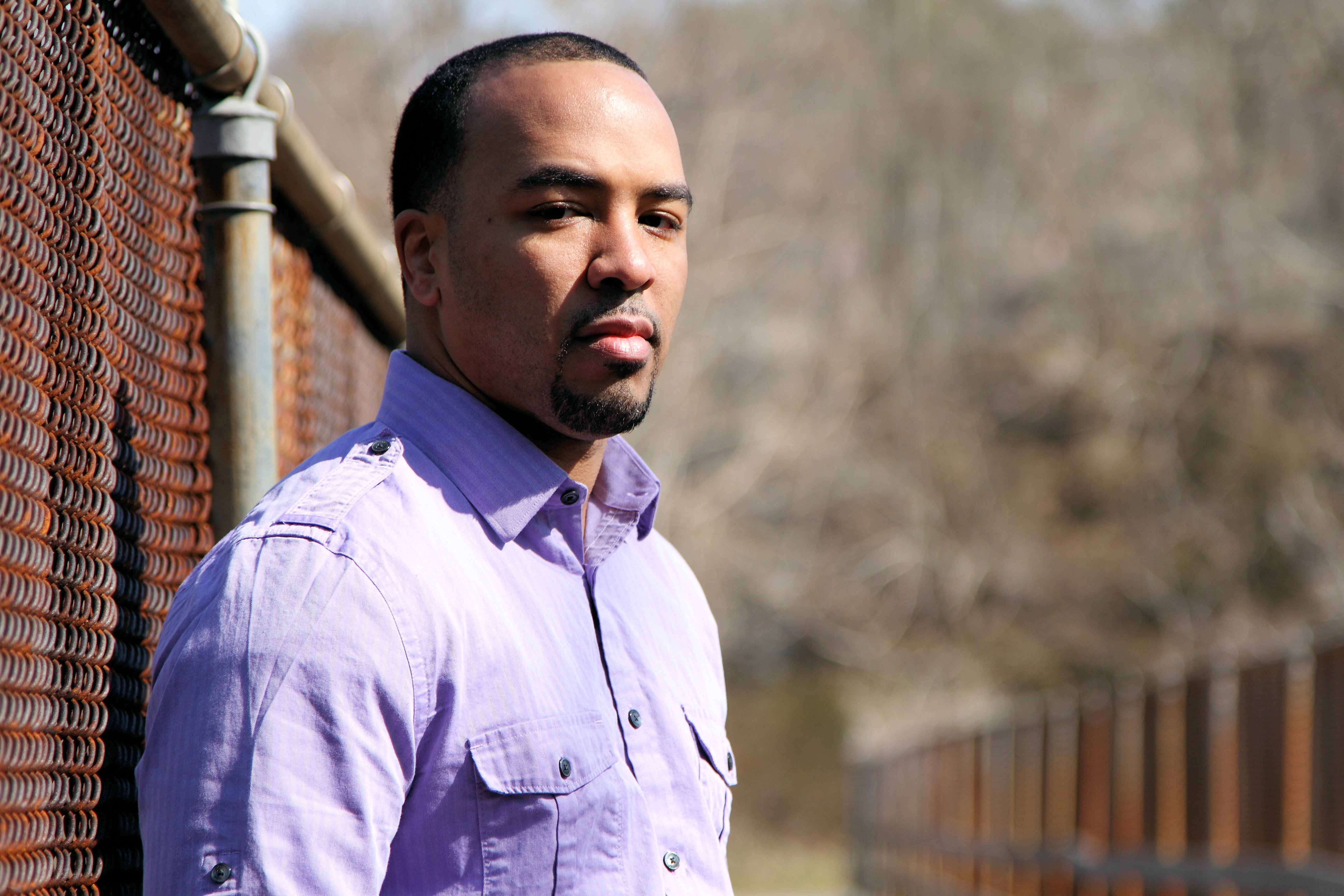 When I first arrived at college, I fully expected that my extra-curricular time would be consumed by the same activities that captured my attention in high school — namely, race relations and African-American concerns.  However, I wound up spending just as much energy discussing the prevention of sexual violence against women and, by extension, the objection and cultural disrespect of women.  I first became introduced to this work when I received an unsolicited invitation to become a peer educator on rape prevention.  The invitation was truly out of the blue.  It’s not as if I was hostile to the issue.

It’s just that I never previously considered it be a normal issue for folks to discuss, especially men. So, if I were to now think about why I ended up sticking around these issues for over ten years now, I would point to three things:

My time working against sexual violence led me to accept that men are responsible for the vast majority of intimate violence and that there are few forums for men to discuss the ways that we are trained to accept this violence. Most of us don’t spend enough time interrogating our social training and asserting our own notions of self.  When we do so, many of us realize that all benefit when men approach claims about violent masculinity not as defensive combatants as we are often expected, but as complete human beings with the courage to accept that there is work to be done. There are many people who stand against male-perpetrated violence beyond those who survive it and we come from all kinds of backgrounds.
A silent majority stands with survivors
and sometimes we are not so silent. 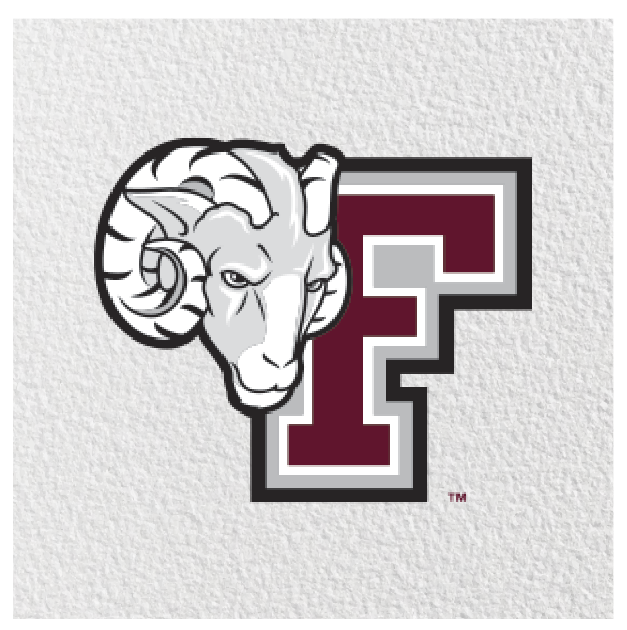 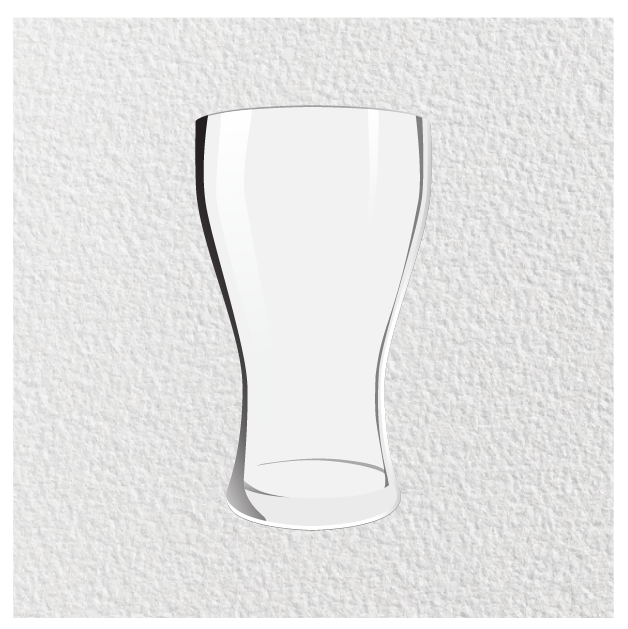 “He Got Himself Drunk – What Did He Think Was Going To Happen?” 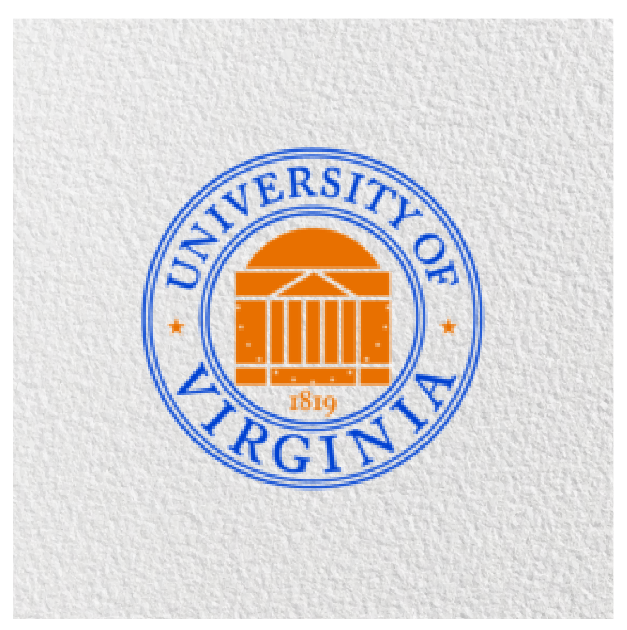 Take Back The Night 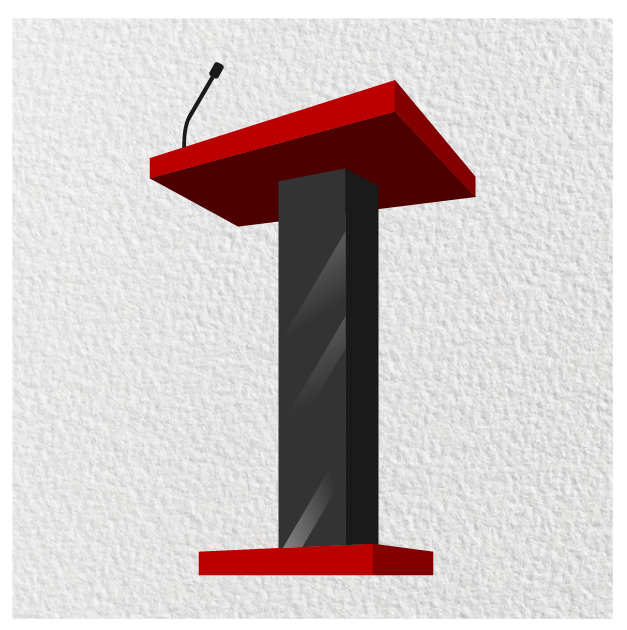 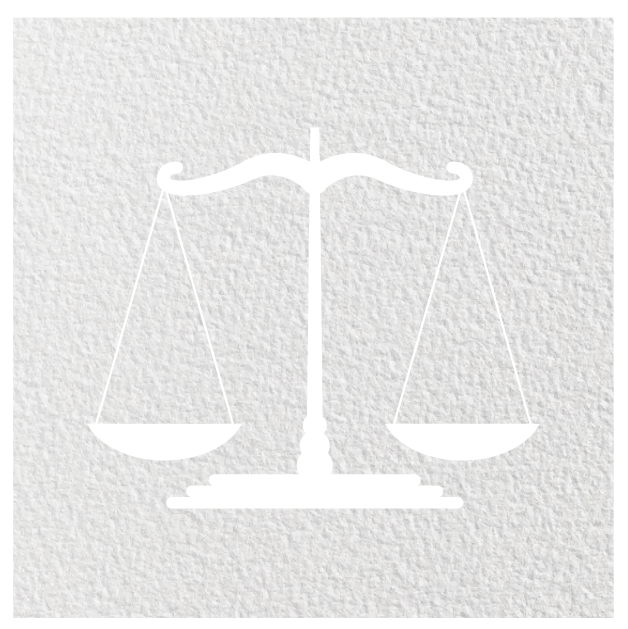 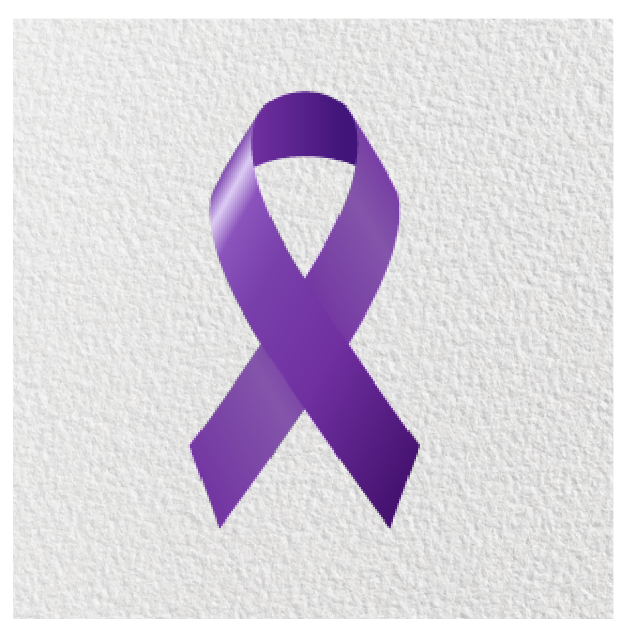 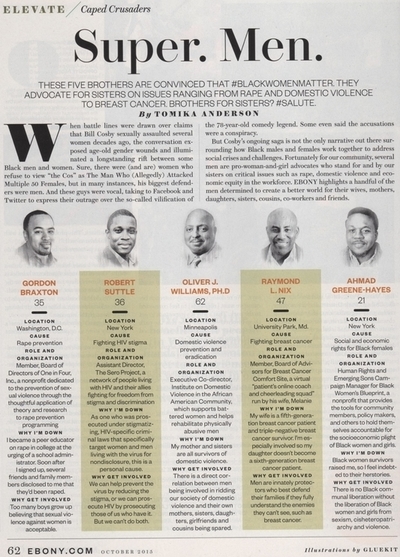 “Too many boys grow up believing that sexual violence against women is acceptable.”