A Personal Manifesto on Rape Culture 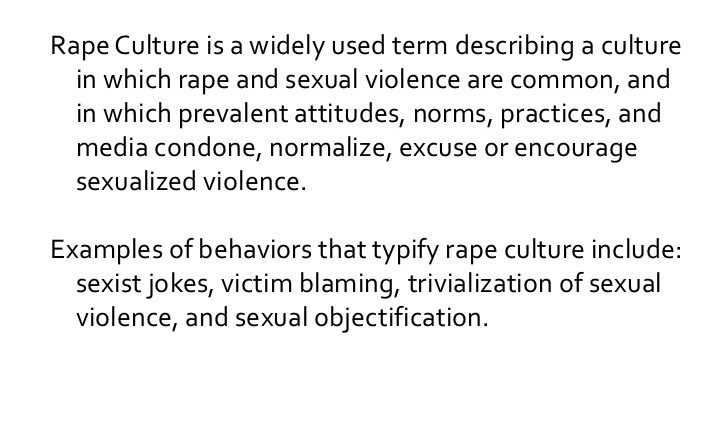 We are each a unique result of circumstance and experience.  My own path has led me to a belief system where I don’t have a readily identifiable peer group.  As a result of the people that I have met, the events that I have witnessed, the stories that I have heard, and the passions that my creator has put on my spirit, I ended up with the following belief system about America’s rape culture:

I love my country but I believe that it has a problem of fostering men that feel entitled to other people’s bodies.

I believe that most men are trained in the art of turning a blind eye to those men who most exude this aforementioned entitlement.

I believe that there is more than enough testimony from sexual assault survivors for any rational person to understand that accessing of another person’s body is an act to be undertaken with responsibility and empathy.  This remains the case despite the voices around us insisting that sex is a casual act.

I believe that this responsibility does not dissipate once a person or his/her partner has consumed alcohol.  Simply “blaming it on the alcohol” is not an appropriate way for a culture that traditionally comingles sex and alcohol to proceed. 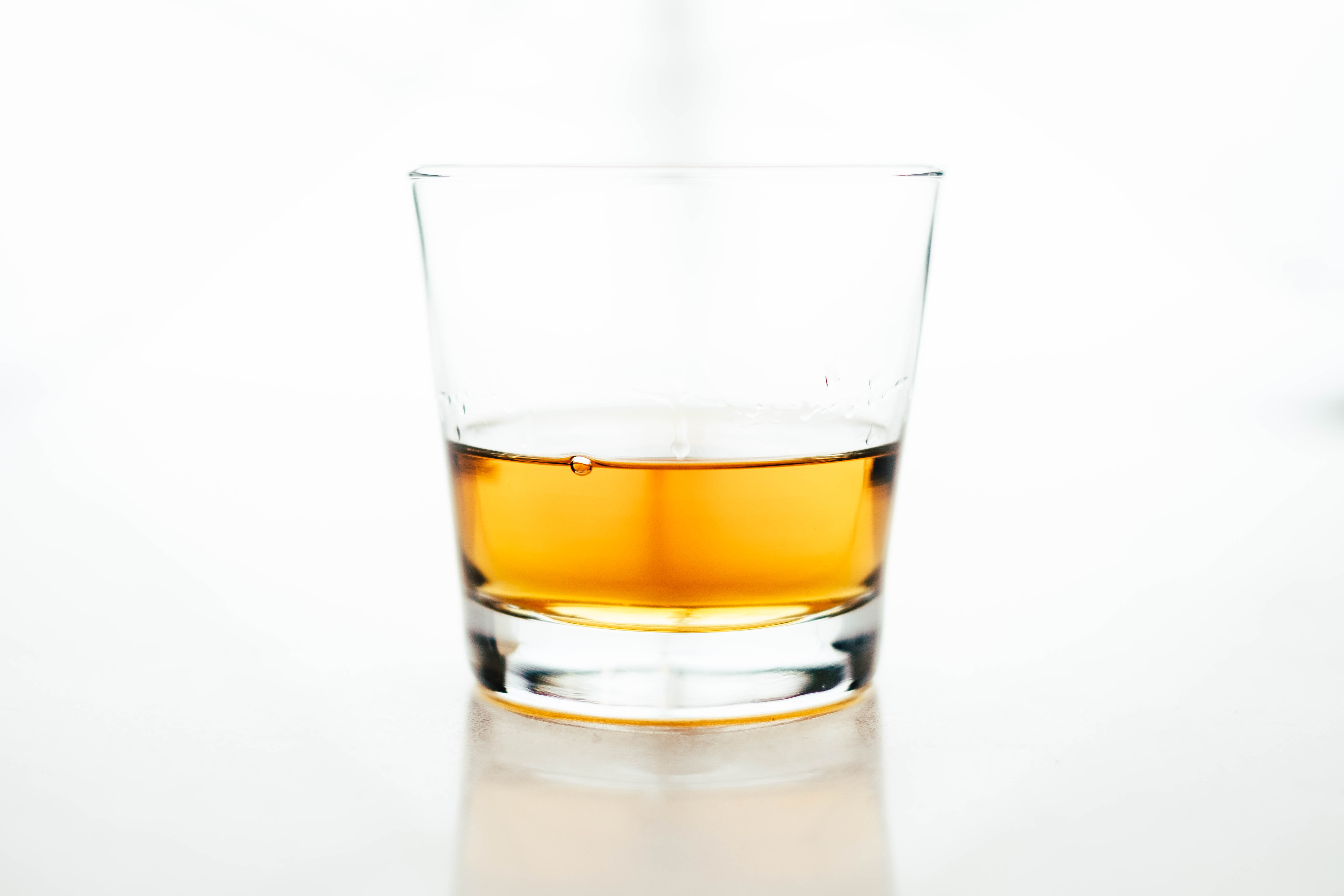 I believe that there may indeed be “gray” sexual encounters where a person is harmed but where it is difficult to assign fault to another party.  I also believe that this “gray” label is applied far too indiscriminately to any encounter in which a victim is not kicking and screaming.

I believe that the average man has the capacity and awareness to understand when a sexual partner may be uncomfortable beyond overt resistance though it often suits men’s interests to promote the myth that we do not.

I believe that social and biological conventions in heterosexual sexual encounters probably do place disproportionate responsibility on men.  However, I also believe that my affiliation with the male gender affords me too many privileges to start attending rallies about how men are oppressed by women.

Likewise, I believe that a potential sexual partner can make decisions that are “high-risk” in retrospect, but I have yet to encounter a decision of another person that took away from my own capacity to make a corresponding decision that was in accordance with my values.

I believe that people who falsely accuse others of rape exist in the world (I’m pretty sure that I have met some), but I also believe that knowledge of these folks carries an illogical amount of weight in determining public opinion towards the sexual assault survivors who greatly outnumber them.

I believe that rape culture has its hooks in me so deep that I have many times acted in a manner that emboldened or excused a rapist.  For each time that I can recall, there are probably a hundred times where I was never even aware that I was doing it in the first place.

I believe that the majority of rapes are entirely preventable if we can only raise young men who understand that everyone has a right to determine their own needs for bodily integrity – a solution that is both right in front of us and light years away.

I believe that every belief that I have stated here is a majority position though one can certainly feel alone if he or she vocalizes them.